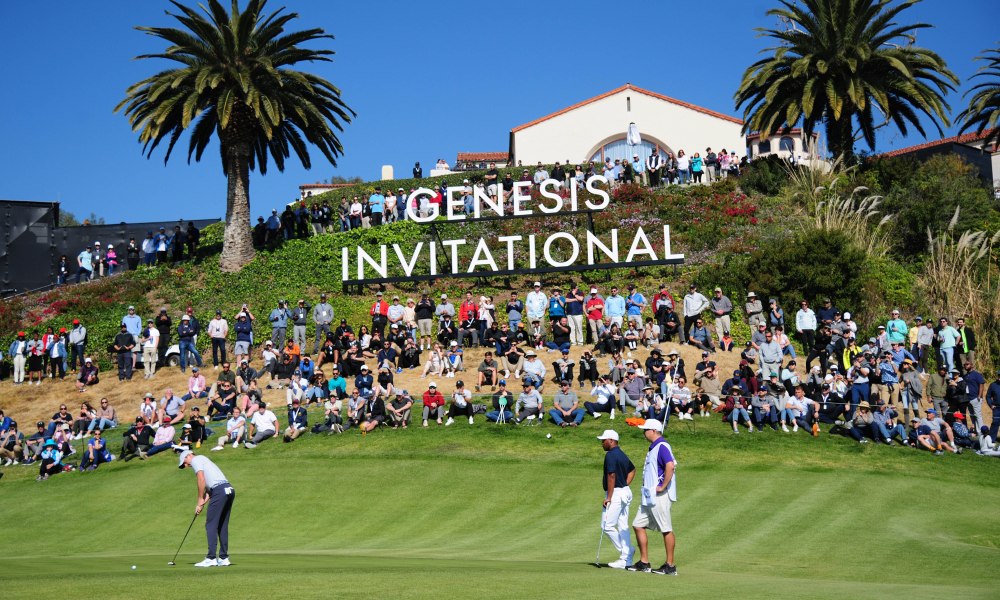 It feels good to be back providing content to the Bet Karma community! For those that have been long-time members and utilizing Karma PGA content, I used to provide a weekly PGA Primer for DFS Karma that highlighted course layouts, tournament history, recent form, and picks. I am excited to provide the community with weekly PGA bets moving forward.

This week is the Genesis Invitational at Riviera Country Club in Pacific Palisades, California. The weather forecast is shaping up nicely and should present pristine golf conditions for the tournament this week. We get to watch a stacked field this week as seven of the top 10, and 30 of the top 50 golfers will tee it up this week for a chance at 550 FedEx Cup points, and more than $1.5 million payout to the winner. 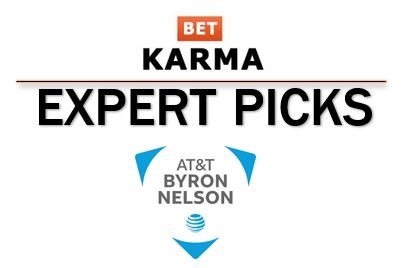 I know Kuch has not been in the best form lately (T42 and MC) but he loves Riviera and could get back on track this week. Riviera is a course that doesn’t necessarily require dominate length off the tee and where shorter hitters have found success in the past. Shorter hitters can set themselves up for advantageous approach shots to these hard-to-hit greens. Kuchar has played well here in the past, including a T-8 in 2016 and a T-2 last year. If you remember, Kuchar nearly went wire-to-wire last year as he held the lead through the first three rounds before shooting a 1-over fourth round and Adam Scott claiming a two-stroke victory.

I can get a recent #1 golfer in the world only two weeks removed from a come-from-behind victory at 25-1? I’ll take it. His best finish at this tournament is a T-43 last year but longer hitters will have an overall advantage at this course. Koepka’s Strokes Gained Approach and SG: T2G in his victory at the Waste Management Open are hard to overlook, as both of those metrics should come into play this week.

Riviera requires a full arsenal of skill from tee to green. Xander has the distance, the ball striking, the hot putter, and has not finished outside of the Top 17 since the U.S. Open. He also has not finished outside of the Top 5 in his last three starts, which includes two runner-up finishes at the Waste Management Phoenix Open and the Farmers Insurance Open. His best finish in this tournament was 9th in 2018 followed by 15th and 23rd place finishes in 2019 and 2020, respectively. However, his form and performance this year has been superb and he thrives in tournaments where the strength of competition is elevated. If you like narratives, then the California-Native from La Jolla should be a strong bet this week. (also consider a Top 5 finish at +300)

I know I’m not breaking news here by telling you that Bryson is good at golf but he does seem relatively under the radar this week compared to some of the other favorites. He finished T-5 last year and it will be very interesting to see how his new approach to the game will correlate to Riviera. He hits the ball a mile which should help tremendously this week. I think a Top 10 finish is easily attainable if he gets his putter rolling again. Luckily for Bryson, he gets Poa greens this week that should help him turn around some of his recent putting woes.

This is more of a gut call than anything on Homa  (another local native) this week. He has a good all-around game and comes into this week following a T-7 finish at Pebble Beach and he loves putting Poa. Homa also had a T-5 at the Genesis last year and has improved his strokes gained on approach and T2G since then.

One of my favorite bets this week is Tringale to finish Top 20. He has finished Top 20 once in his last five events including a third place finish at the RSM Classic in November and a T-7 last week at Pebble Beach. His last three starts at the Genesis have been a T-30, MC, and T-8. It is important to note that Tringale has an extensive Riviera course history since he did compete in the Northern Trust when it was hosted at Riviera from 2011-2016. During that time he racked up four Top 25 finishes including a T-12 in 2014.