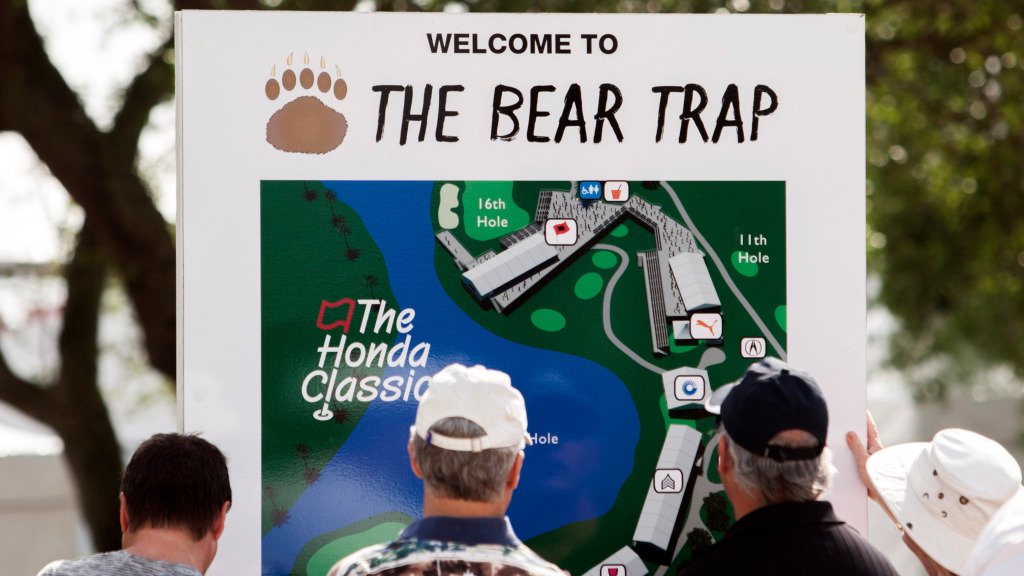 We did it again—this BetKarma article had Justin Thomas as the first outright bet with a two-unit wager at 20-1 odds and it hit! If you're keeping track at home, that is now three outright winners in the last four tournaments from this article—Max Homa, Collin Morikawa, and now Justin Thomas. Let’s keep this money train going this week at the Honda Classic!

One of my favorite golfers and a guy that is absolutely popping in all key stats this week is Russell Henley. Ranks first in my model and ranks inside the Top 20 for all key stats including first in SG Approach. Course and tournament history? Yeah, he’s got that, too. He won this tournament in 2014 and recorded an 8th place finish here last year. With the WGC and Masters coming up and considering the weaker field, this seems like a place for a guy like Henley to come out and win.

There were a few guys I was considering putting here but I wanted to go with a little more of a dark horse with some nice odds, so I am going to roll with Kizzire. If you’re familiar with Patton Kizzire, he is a guy that can compete with the best when his irons are hot. He has two PGA Tour wins and hot a hot ending and beginning to the 2020-2021 season where he finished inside the Top 25 in four tournaments including a T-7 earlier this year at the Sony Open. He just had a T-35 last week at The Players in a much stronger field so I will roll the dice at 75-1 to win and should finish in the Top 20. He’s 32nd in my model but in the Top 20 in SG Par 4 and BoB Percentage. His best finish here is a T-26 in 2016—I expect him to post his best finish here this time around.

Ranking 20th in my model is Henrik Norlander. He’s cooled off the last few weeks but those were also in some more difficult torunaments. Prior to that he had relayed off four straight finishes in the Top 26 including a T-2 finish at the Farmers earlier this year. He ranks 20th in my model including ranking 8th and 6th in SG Approach and SG Ball Striking, respectively. I like his chances of posting a Top 10 this week.