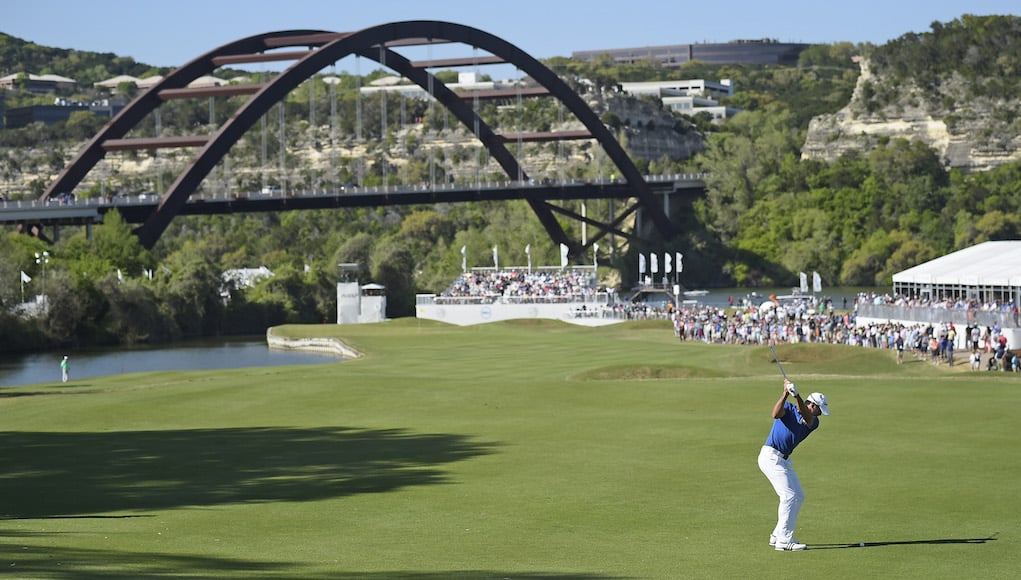 We have an exciting format this week with the Dell Match Play in Austin, Texas. As a native Texan, I would suggest if you were ever wanting to take a trip and experience a fun city and also be able to attend a golf event, you should definitely put this tournament in Austin on your list. Austin is a unique city that offers just about anything you can think of. The Austin Country Club is one of the more beautiful courses in the South from start to finish.

This will be a more abbreviated article due to the nature of the tournament but the usual steps have been taken including assessing key stats, course/tournament history, as well as analysis of each bracket. 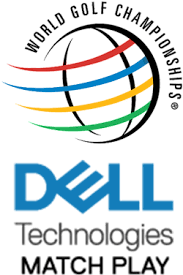 Not a surprising pickhere but I can see match play being the perfect format for Bryson. We have seen other long hitters and good putters do well here in the past. Bryson is going to be able to take chances with driver on some of these holes without fear of carding a big number since it is match play. I expect to see him take some risks and put the pressure on his opponents when his drives go 50+ yards further than his competition.

This was one of the first guys that I was waiting to see his odds for this week. I watched him play in this event two years ago and this should fit him well. I also like the chances of him advancing out of his group. Webb is in his group but Webb hasn't been great in this event in the past and hasn't been doing much recently for me to think that he is going to turn it around this week.

Sergio has been playing well lately and should have slight advantage considering he lives in Austin and has played well in the past here notching two Top 10s the last two years. I like the odds here. He is in a group with Hatton and Westwood but we saw Westwood fall off a little last week and one would think the fatigue of so many consecutive tournaments will set in eventually. Hatton has played well here the last three years finishing no worse than T-17 but I'll take Sergio's odds here over Hatton.

Kiz may not be in the best recent form but he has finished 1st and 2nd here the last two years. The guy loves match play. His biggest threat here, obviously, is JT being in the same group. But it isn't like JT has dominated match play in the past. His best finish was 4th in 2018 and hasn't finished better than T-24 in the other three starts including a T-39 and T-61 in 2017 and 2016, respectively.