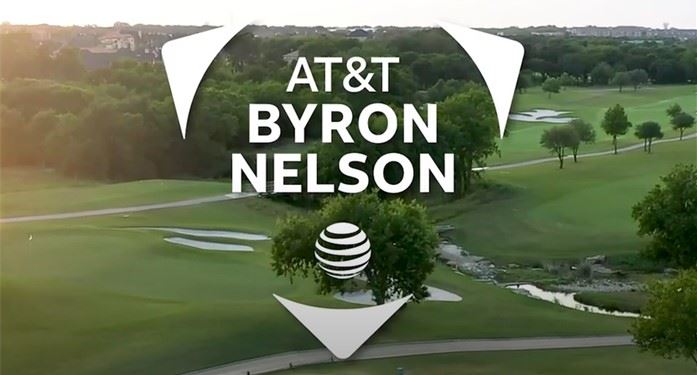 This week is the Byron Nelson. It's right up the road and north from where I live in McKinney, Texas at TPC Craig Ranch. This is the first year that the event will be played at Craig Ranch, so course history will not be as important or have as much weight this week. I may not have even broken 90 when I played here last summer so my input having played the course won’t help either. Although it is a new course, I still expect birdies and low scoring to be crucial. Historically, the scores have been low here even after the tournament changes venues a few years ago. 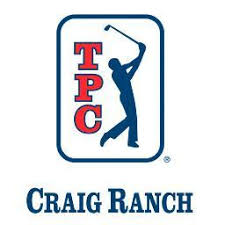 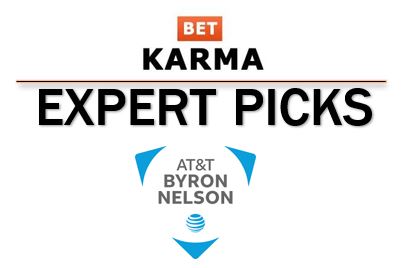 Fitz ranks 12th in my model and I like him this week as an outright bet. It seems like he has been close in recent weeks and competing on Sunday afternoons. Since January, he has finished inside the top 15 in five of seven tournaments that he has competed in with a T-18 at the Match Play. His worst finish is a T-34 at the Masters. He dominates on Par-4s and ranks inside the top 15 in BoB percentage. He is going to win sooner rather than later.

Sam is on Tom Hoge this week, and for good reason. Hoge ranks 10th in my model and is one of the leaders this week in SG Approach and Proximity. He has a T-25 and T-12 at RBC Heritage and the Valero Texas Open, respectively. No reason he can’t post a top ten finish this week and cash out some Bet Karma tickets. He has made the cut at the Byron Nelson the past three years.