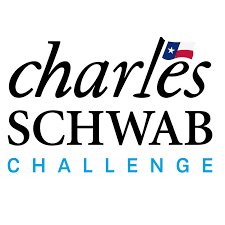 Phil Mickelson gave us a fantastic PGA Championship “defeating father time” and capturing his sixth major championship. Phil and Brooks Koepka battled early on the front nine as they traded multiple strokes and the lead went back and forth before Phil took a grasp on the lead and Brooks stumbled mid-way through his round and was not able to recover. DJ was also the first #1 golfer in the world to miss back-to-back cuts at majors since the early 90s. This week we have the Charles Schwab Challenge at Colonial with some surprisingly big names considering the schedule following a major. 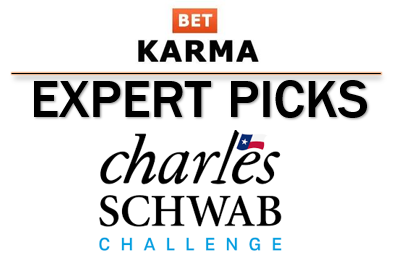 Ancer finished the final round of the PGA Championship with a 65 that was the lowest round of the day and should propel him this week in Texas as the course will be wet and windy. Ancer ranks fifth in my model while ranking first in Good Drives Gained and third in Par 4 scoring from 400-450 yards. Last year he was a T-14 here and his last four starts have yielded a T-8, 2nd, 5th, and T-18. He also had a T-26 in the loaded field at Augusta. I like that he has some great recent form and experience at this course. He has been on the brink of a victory for quite a while now. I am also predicting a slight hangover from the PGA for some of the top guys in the field which leaves Ancer in a prime position to capture a win at Colonial.

AC likes Zalatoris this week and so does my statistical model—Zalatoris ranks first in my model this week. He ranks second in SG Approach, fourth in Good Drives Gained, sixth in Par 4 Scoring from 400-450 yards, and fourth in Opportunities Gained. He also has a T-8 and outright 2nd place finish at the last two majors as well as a T-17 at the Byron Nelson. He doesn’t have tournament experience here but he didn’t have tournament experience at Augusta either (where course history is heavily weighed) and he almost claimed the green jacket in his first start. Not having tournament experience here shouldn’t hurt him as his game will fit just about any course, especially a course in his hometown. We have seen a lot of great young players capture wins over the last couple of years and Zalatoris can be the next one on the list.

Chris Kirk ranks eighth in my model this week including ranking first in Par 4 Scoring from 400-450 yards. He has missed the last two cuts, including at the PGA Championship, but had a T-7 at RBC Heritage a few weeks ago. He has finished just outside of the Top 10 in two of his last starts here with a T-11 and T-15 in 2018 and 2016, respectively. Kirk is great on these shorter courses and I can see him hitting greens and scoring on Par 4s on this Par 70 track.