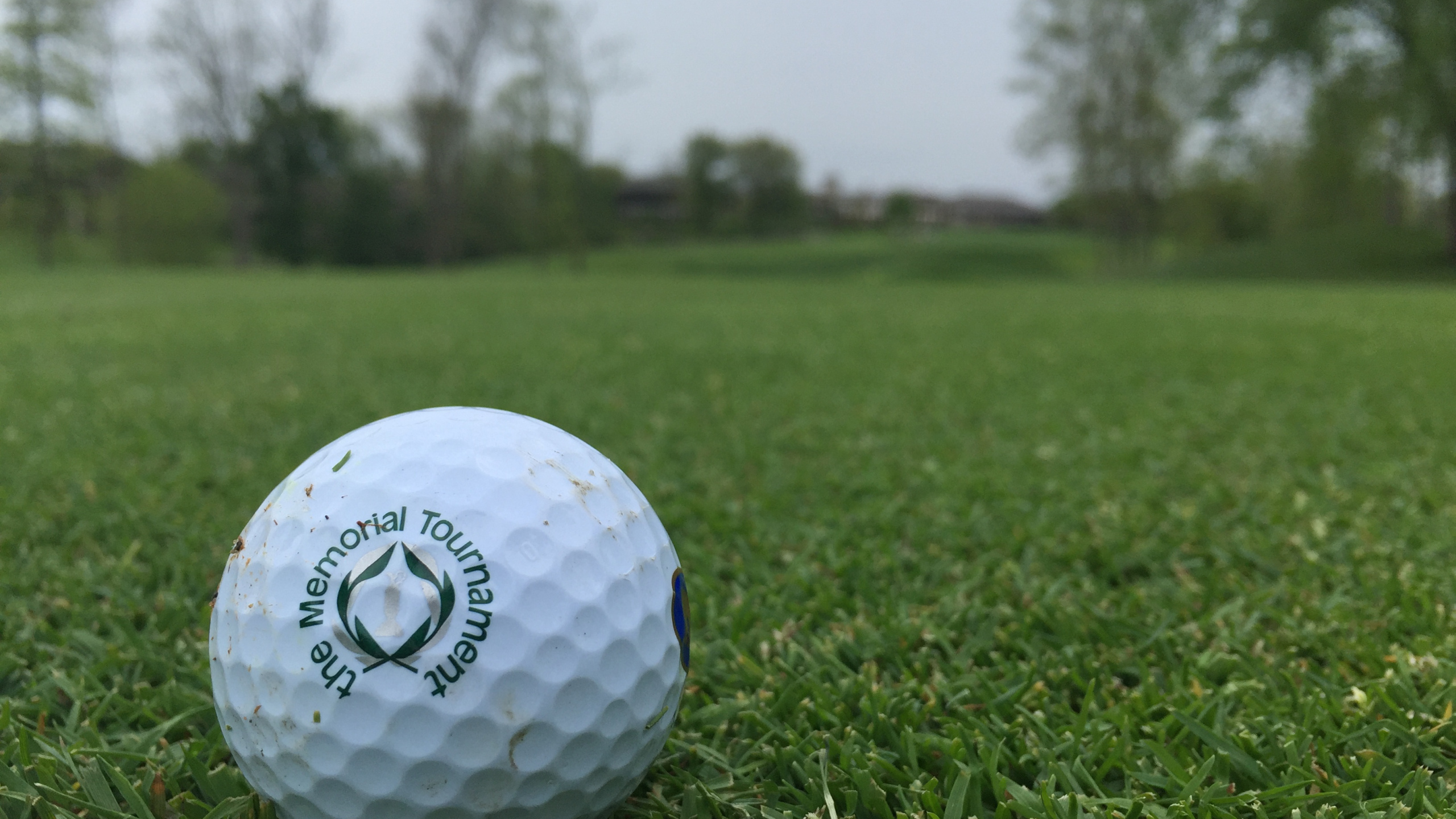 We head to Muirfield Village this week in what should be another great tournament with many of the top players in the world competing at “Jack’s Place.” If you recall, this course started undergoing a major renovation literally as the final round was still being played. Rahm was battling on the back nine as the camera televised renovation crews starting to tear up and removing all of the turf from the fairways on the front nine. It will be interesting to see what the new changes look like during the tournament this week.

Muirfield Village is a Par 72 playing about 7,543 yards. There are ten Par 4s, four Par 3s, and four Par 5s. The average green size is slightly under 5,000 square feet making them smaller than the average tour course. The bentgrass greens will also be very quick. The course will play about 100-175 yards longer with the new redesign. The biggest change that you will notice is on Hole 15. The hole was made 37 yards longer and now brings a creek to left more into play. There are also bunkers lining the right side of the fairway and the landing area of the green has been lowered fifteen feet. Eagles and birdies are out there to be had on all Par 5s, especially the fifth hole that plays as the easiest of the Par 5s. We may not yet know where all the perils of the course lie with the new design until we see how the golfers attack the first couple of days.

Despite two of the last champions being bombers (Rahm and DeChambeau), length off-of-the tee is not a requirement in order to compete. This is evident in past champion profiles such as Matt Kuchar, David Lingmerth, and Jason Dufner. Take Kuchar for example—he hits fairways, strikes the ball, hits greens, and repeats. Besides hitting greens with close proximity, golfers will have to score on Par 5s. All Par 5s are birdie-able and leaving strokes on the table will be the demise of anyone trying to make the cut. I am focusing on guys that can hit fairways to set themselves up with clean lies on approach, as well as ball-strikers that putt and score. 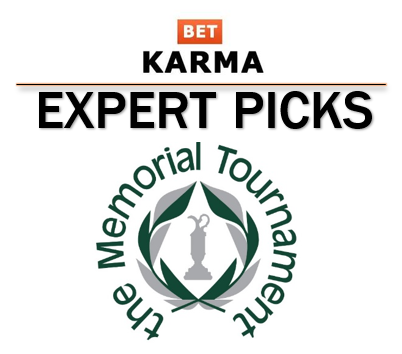 I know that I’m not breaking news here picking Morikawa. The odds aren’t spectacular but the last time I had a feeling (and the stats backed it up) about a guy with similar odds was JT at The Players with a two unit bet and we hit it. He won here last year at the Workday Charity Tournament and he ranks number one in my model this week by a long shot. Ranks first in SG BS, SG Approach, and Par 4 scoring 450-500. He also ranks second in Proximity. His worst finish in his last three starts was last week with a T-14 at Colonial. He has five Top 10 finishes so far in 2021 as well as a win at The Concession. He performs well in these strong fields and I will be backing him here.

I love Louis for a Top 10 this week at 2-1 odds. AC is also on Louis this week for an outright that I will also be tailing. He ranks fifth in SG on Par 5s and second is SG Par 4 450-500. Not included in my model but worthy to note, he also leads the Tour in SG Putting inside of ten feet. Putting will be important this week. Pair that with the fact that proximity and scoring is also crucial, his ability to convert these putts will lead to birdies or important par saves.

I will die on the Corey Conners hill….he is a perfect course fit for this week. He ranks sixth in my model and is one of the first guys I think of that has the well-rounded game with driving, approach, ball-striking, and consistent play.  He is second in SG BS and sixth in SG Approach. We have already cashed on three of his four Top 10 finishes this year and will be betting on it again this week. As just previously mentioned, Conners has Top 10 finishes at some of the biggest and most stacked tournaments this year at The Masters, The Players, and the API. He is also coming off of back-to-back Top 20 finishes the last two weeks including a T-17 at the PGA Championship.