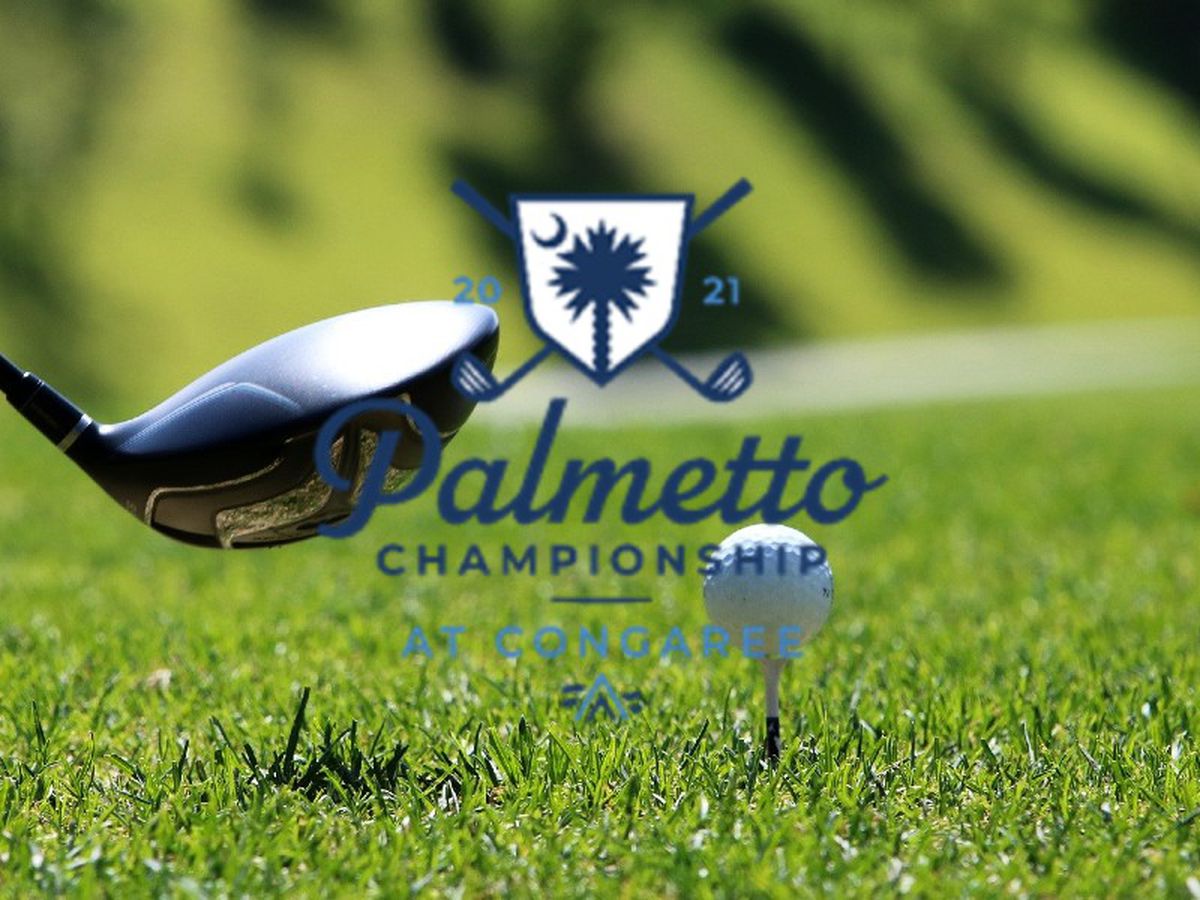 Well, I narrowly missed on my Collin Morikawa two-unit outright bet last week as he fell in a playoff with Patrick Cantlay. However, truth be told, had Jon Rahm not been forced to withdraw with a six stroke lead after testing positive for COVID-19 then this tournament would not have even been close. A couple of sportsbooks even paid out on Jon Rahm as the winner due to the huge lead and bizarre circumstances surrounding his forced withdrawal. That dominant performance will resonate with me as we move closer to the US Open. Alas, time to set our sights on this less-than-stellar tournament this week before the US Open next week.

The Palmetto Championship is a byproduct of COVID-19 as it takes place of the Canadian Open that was originally scheduled for this week. The Tom Fazio designed Congaree Golf Club is the site of the Palmetto Championship this week. Built on a former rice plantation, Congaree is a Par 71 course that will be playing hard and fast this week and should be a good test and tune-up before the US Open. The course is littered with substantial sand waste areas where good drives will be a necessity as well has hitting the hard greens where being able to stick approach shots will also be key. The fairways are not difficult to hit but missing them will prove to be costly as the rough has been replaced by the aforementioned sandy waste areas. Even if a golfer does hit the fairway, there are many uneven lies reminiscent of Pinehurst. The field has a few big names like Dustin Johnson and Brooks Koepka, but the overall field is very weak which means there is plenty of value to be found in some lesser-known names. 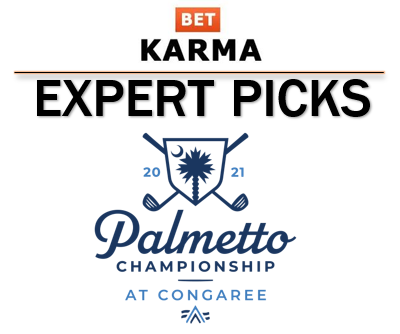 This seems like an ideal spot for Varner to finally capture a PGA Tour win. As I mentioned before, many of the top guys here may be working more on tuning their game up for the US Open next week more than they will be focused on actually winning. He is a North Carolina native and should play well in neighboring South Carolina. We saw him play well here a couple months ago at the RBC Heritage where he has a T-2 finish behind Stewart Cink. Varner also ranks fifth in my model this week which further solidifies my betting position on him this week.

It has been a while since we have heard anything from Snedeker. He seems to always play well in the south and I like him at this price. He isn’t exactly popping in my model this week but this is a new course where conditions could be even more difficult than expected. Snedeker is a guy that can hit fairways, stick approaches, and can putt with the best on tour. He has a T-17 and T-11 at the Byron and Valspar, respectively, and could be setup nicely for a Top 10 this week.