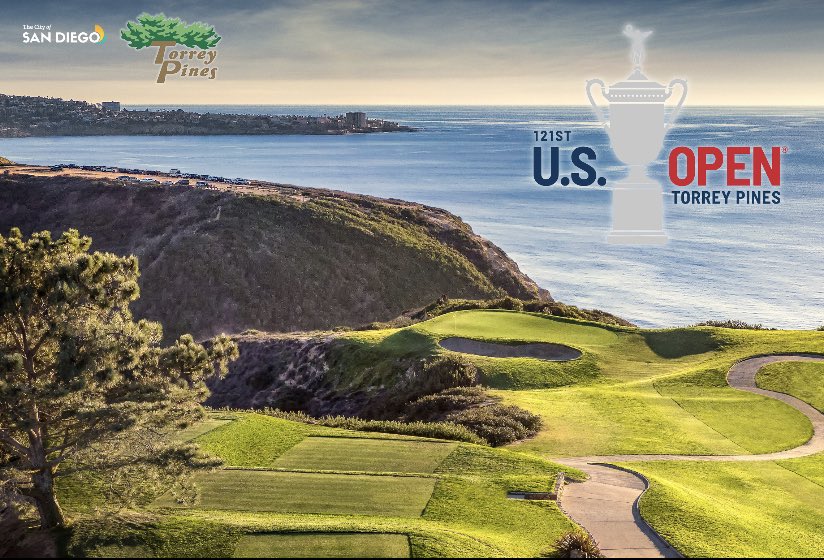 The third major of the year is upon us this week for the US Open at Torrey Pines! This week has no shortage of storylines: Rahm returning after being forced to withdraw from the Memorial with a six-shot lead, DeChambeau defending his title, Xander Schauffele (among others) that are playing in their hometown, and Phil Mickelson looking for the career grand slam.

We get a familiar course this week at the South Course at Torrey Pines. If you remember, we saw many of these golfers compete here earlier this year at the Farmers Insurance Open. Obviously, the course will play more difficult this week in true US Open fashion, but I am still going to look at how many of these golfers performed here just a mere six months ago and take that into account with my picks this week. The course was a Par 72 in January but is now a Par 71 as the sixth hole will now be the longest Par 4 rather than a Par 5. I am factoring in Par 4 scoring from 450-500 as the Par 4s as eight of the eleven Par 4s measure around 450-500 yards. Water will not be in play this week but the course is defended by more than 80 bunkers. Longer hitters may have an advantage this week with the longer holes as their approach shots should be exponentially closer in proximity than those having to score on Par 4s with approaches from more than 180 yards on many of the Par 4s. Being able to save par and avoid bogeys on these holes will be key this week as well. With that in mind, let’s take a look at the picks for this week at the US Open! 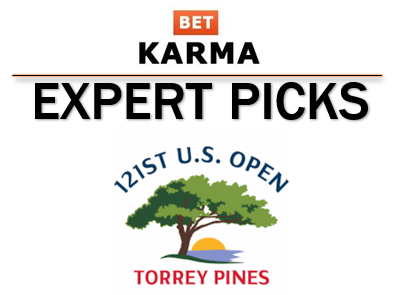 It is only a matter of time before Schauffele is hoisting the trophy on a Sunday afternoon at a major. He has performed well at just about every major including the US Open as he has finished Solo 5, T-3, T-6, and T-5 in the last four US Opens. He also finished T-2 at Torrey Pines earlier this year at the Farmers Insurance that snapped a streak of less-than-stellar performance at Torrey Pines. He is a San Diego Native and ranks in the Top 15 of my model this week. He has all the tools to win a US Open and I think this week he finally comes out on top at a major.

He doesn’t win on the Tour, but when he does, it’s a major. Pretty crazy to think that a guy that has been a regular staple on the Tour for more than the last decade, Louis only has one PGA Tour win which was The Open back in 2010. He hasn’t finished worse than T-23 in the past five years at the US Open and has finished in the Top 10 the last two years with a solo 3rd place finish and a T-7. He finished T-29 at the Farmers earlier this year but I expect him to be competitive over the weekend. He is the first guy I think of that could easily be hanging around T-30 through the middle of the day Saturday before stringing together a strong Sunday and vaulting up the leaderboard. As far as statistics, he ranks 26th in my model but does rank first in my model in Par 4 scoring from 450-500 that I think will be huge this week.

Kokrak’s odds are longer than 50-1 so I consider him to be a “longshot” this week but he could easily be competitive and in the mix come Sunday. His confidence is at an all-time high as he is coming off a victory at Colonial just a few weeks ago. He finished T-17 at the US Open last year and was T-29 at the Farmers at Torrey back in January. He also ranks tenth in my model that I am very confident in this week so I love the 66-1 odds for Kokrak this week. He can bomb the ball and gain stroke OTT with the best of them. I would like to see his Par 4 scoring be a little higher relative to the field, but I will take 7th place ranking in bogey avoidance. He has a more than legitimate chance at winning as long as his approach game is on.