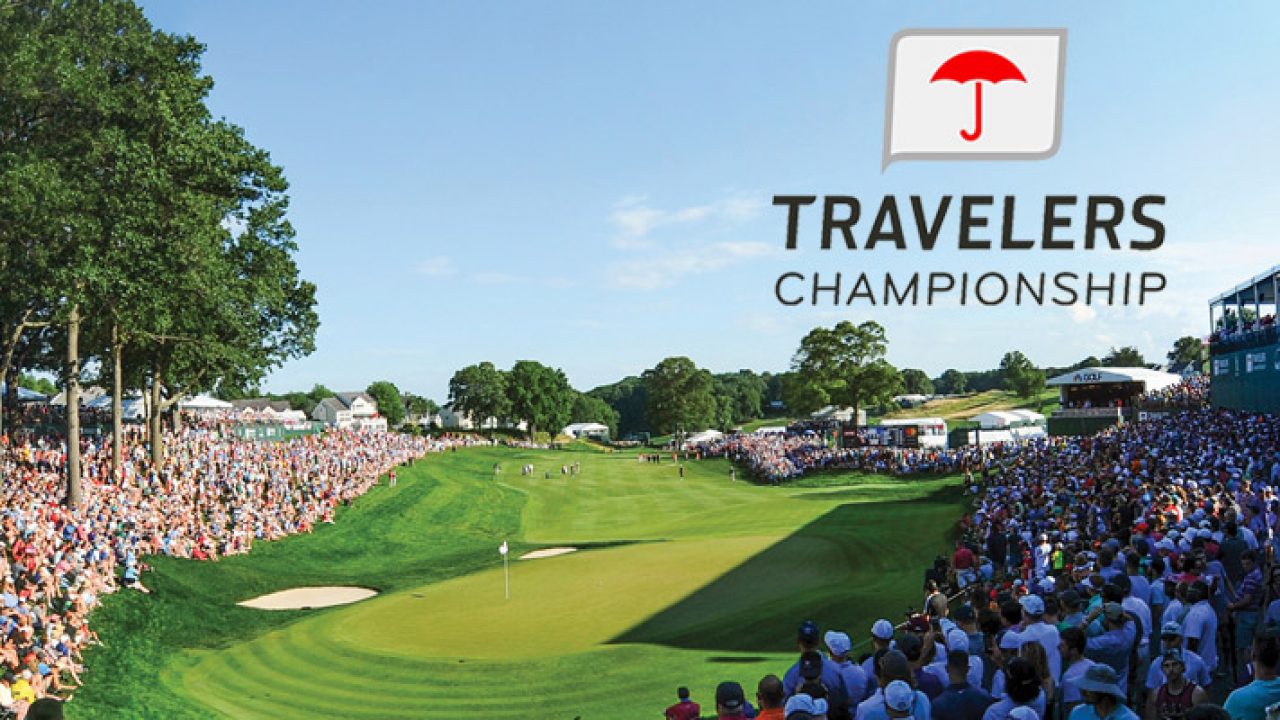 We had an exciting finish to the US Open last week as Jon Rahm is now a major winner on the PGA Tour! Oosty added to his second place finishes at majors as he hit a few errant shots on his last few holes that eventually led to Rahm claiming victory at Torrey Pines. I’m happy for Rahm—a few weeks removed from having the Memorial Tournament victory essentially “stolen” from him, celebrating his first Father’s Day as a new father, and winning his first major at the same course where he proposed to his wife. I don’t think Hollywood could have drawn that up any better.

This week we get the Travelers Championship and not too bad of a field considering it’s following the US Open. The tour is at TPC River Highlands this week in Cromwell, Connecticut. This is a Pete Dye track which I will be taking into account this week when looking at correlating courses and past success. This will look like an absolute birdie fest after what we witnessed last week and with good reason—this is a shorter track where the average winning score is -15 under par. There is not a true course fit target when you consider the past five winners that all have different strengths and weaknesses: DJ, Reavie, Bubba, Spieth, and Russell Knox. This course isn’t going to favor bombers—it may be more a shot shapers course and being able to string together strong approaches. The 15th hole will create a lot of excitement as it is a 295 yard driveable Par 4. Nothing is more exciting than seeing Tour players try to stick it close for legitimate eagle opportunities. 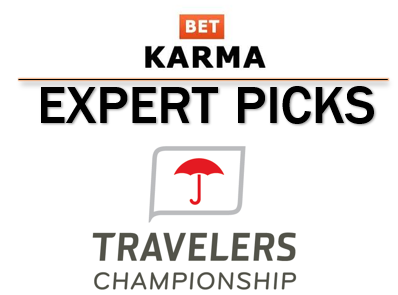 We have a unanimous outright pick with Ancer this week at BetKarma. Ancer ranks first in my model and has some great course history here as well. He has finished T-11 and T-8 here the last two years and also finished T-14 and T-8 in two of his last three events. He is coming off a missed cut last week at the US Open but it’s a major, it was difficult, so I’m not going to let that keep me from backing Ancer this week.

Hoffman is not just the guy you bet as the first round leader at the Masters anymore—he is actually having a pretty good season and has had success at this tournament in the past. He does sport a T-15, T-3, and T-25 in three of his last five starts here and was also playing well last week and made the cut before falling apart in his final round. He has a T-3 and T-17 finish at the Charles Schwab and PGA Championship recently and also ranks third in my model this week. He is killing it in SG Approach and BS and I expect both of those to be critical for success this week.