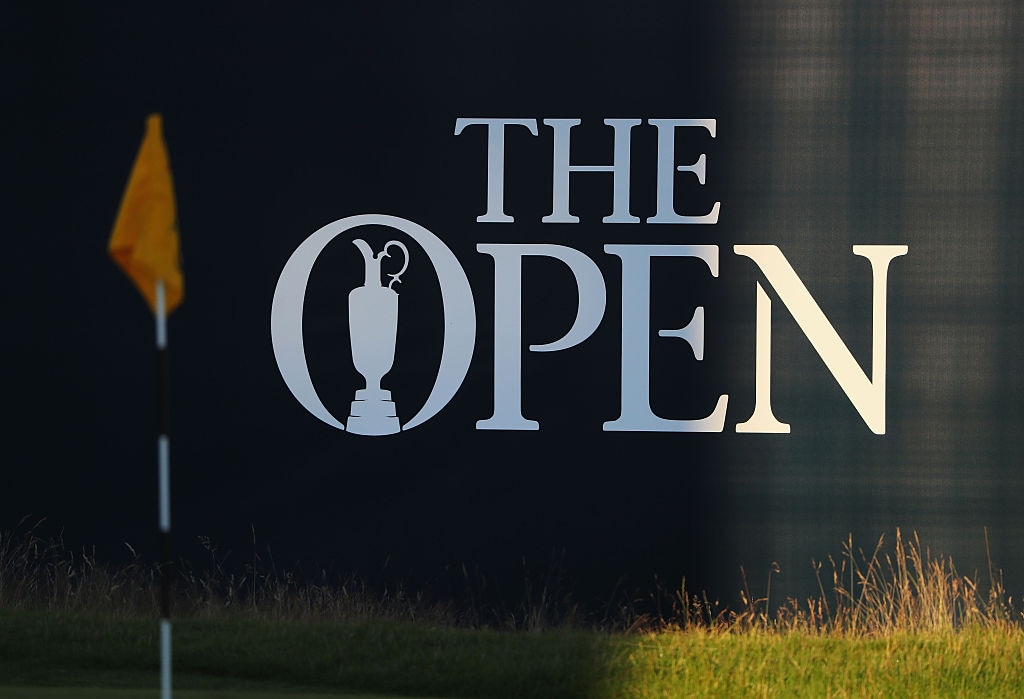 We have made it to the final major of the season at Royal St. George’s in Kent, England. Royal St. George’s is hosting The Open for the first time since 2011 when Darren Clarke beat Dustin Johnson and Phil Mickelson to capture his first major championship. This was also the site of The Open in 2003 when Ben Curtis triumphed over Thomas Bjorn and Vijay Singh to claim his first and only major championship. The course has gone through several renovations since 2011.

The course will be sporting treacherous bunkers that will require golfers to scramble and save par from around the green and will put an emphasis on short game. Gary Player was recently quoted saying that St. George’s was the “easiest of The Open courses” but don’t tell Thomas Bjorn that. Thomas Bjorn famously found the bunker on Hole 16 in 2003 when he had attempted three shots before escaping the bunker and settling for double bogey. He never recovered and finished second for the week. If you’ve seen the aerial photos of St. George’s then you’ll notice the obvious undulation in the fairways and greens. Some of these fairways are going to be near impossible to hit as even hitting the middle of the fairway could send the ball careening into the rough. Just as Tiger Woods in 2003 when he hit his opening tee shot into the rough and was never able to find the ball. He opened with a triple-bogey. The rough is going to penalize golfers this week, so while longer drives may be beneficial for proximity, distance won’t matter if the ball is deep in the rough which is why I am prioritizing accuracy over distance this week.

You will hear about the wind all week with the links course which is a legitimate concern. The Open is known for difficult wind conditions and it shouldn’t be any different this week. I will also be looking at past history at The Open. I have read and seen the correlations about how winners of this tournament have finished in past years and leading up to the tournament. Six out of the past nine winners played at the Irish or Scottish Open the week prior and 13 of the past 14 winners have finished in the Top 10 in an Open Championship before their victory. 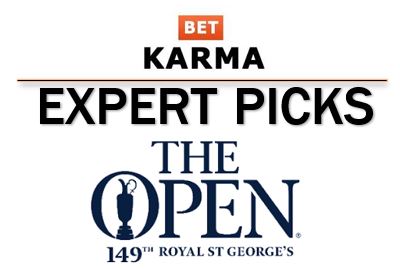 Spieth ranks number one in my model this week. He didn’t play in the Irish or Scottish Open last week but that’s not swaying me from betting him. He is a past Open Champion, and has two other Top 10s in his past five Open Championships. He has eight Top 10 finishes and three other Top 20s this year including a win at Valero back in April. He ranks 10th in SG Approach, 4th in SG Short Game, and 1st in Par 4s Gained. Jordan Spieth is back and no reason not to back him this week.

I have to pick at least one Englishman to back this week and I’m going with Hatton. He finished T-18 at the Scottish Open last week and had a T-2 finish at the Palmetto before missing the cut at the US Open. Hatton does have two Top 10 finishes in the last five Open Championships. He ranks 20th in my model—his SG Short Game is holding his statistical rank back a little bit. He ranks inside the Top 25 in all other key stats. He is also playing in his home country so you know he will have the extra motivation to claim his first major title in England.

I love Alex Noren this week to post yet another great finish at The Open. He is a bit under the radar as far as his experience here but he has finished inside the Top 20 the last three years and has a T-13 and T-4 finish in his last four starts. His ball-striking is elite and ranks 10th in the field in SG Ball-Striking which will come into play this week at St. George’s. He also ranks inside the Top 30 in SG OTT so he will be hitting fairways, avoiding the rough, and setting himself up for plenty of scoring opportunities.