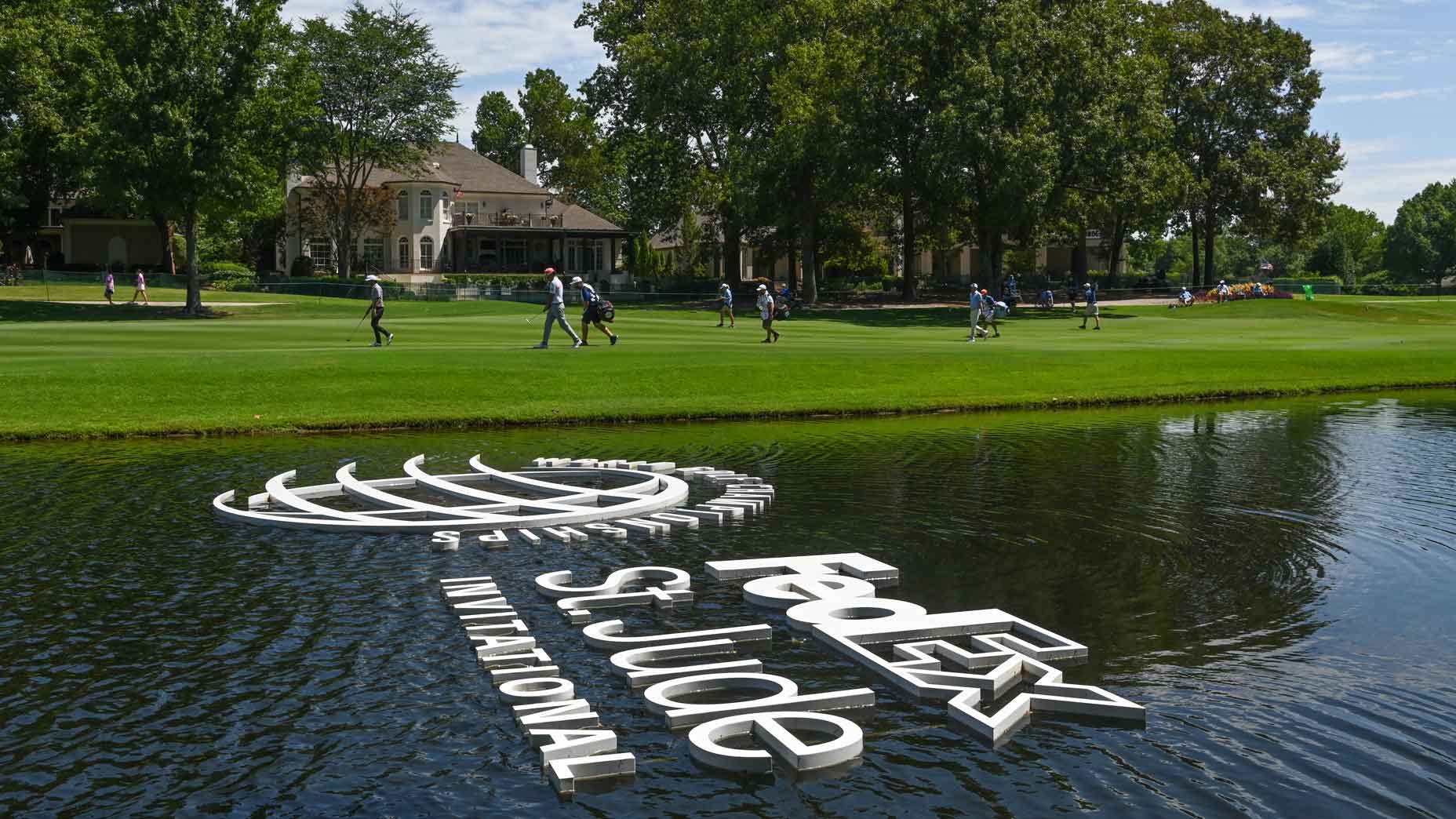 The PGA Tour is back after a one week hiatus as many golfers made the trip to Japan for the Olympics. Congratulations to Xander Schauffele on winning Gold for the United States—if you haven’t read about Schauffele’s family and the Olympics then I would highly recommend it, it’s a great story.

This week we have the WGC FedEx St. Jude Invitational at TPC Southwind in Memphis, Tennessee. Justin Thomas will look to defend his title as the season starts winding down into the FedEx Cup Playoffs that begin in a couple of weeks. It is important to note that the Tour has played at TPC Southwind since the last 80’s but was only recently upgraded to a WGC event the last two seasons. So the course the golfers will play this weekend will be fairly more difficult than in the pre-WGC tournaments. I mention this because course history will be important this week. Many of the golfers that prevail here have also played well here in the past. I will be taking into account pre-WGC events but will also emphasize past results from the last two seasons. TPC Southwind is a Par 70 course that has hazards and danger on just about every hole. This includes about a hundred bunkers and eleven water hazards that come into play on eleven of the holes. These eleven water hazards account for the most aqueous balls on Tour. This is why ball-striking and bogey avoidance will both be crucial this week. Despite the relateively low scores that have been posted here the last couple of years, eight of the nine holes on the back average over par. This could make Sunday very interesting down the homestretch if we have a packed leaderboard.

Wind and weather has been one of the defenders of the course but it does not look like it will have a factor at all this week. There is a chance that the wind picks up some on Sunday afternoon but, even then, it will be mild and should be easily navigated. Double bogey and worse will be a definite reality on some of these longer Par 4s with water hazards in play so a main focus this week will be on golfers that can set themselves up for birdie opportunities while also limiting damage on some of these more difficult holes.

Let's take a look at our best bets for this week. As always you can find the best sportsbook to place your bets inlcuding sign-up bonuses and other offers here: https://www.betkarma.com/where-to-bet 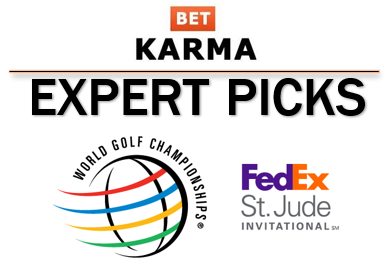 Two-time winner of this event, coming off a T-8 at The Open, a winner on Tour already this year, and ranks sixth in my model—hello, Daniel Berger. Berger has been putting together a solid season and I can see him really trying to amp his game and position ahead of the Fedex Cup Playoffs in a couple of weeks. He has three Top 10 finishes in his last six starts that includes a T-3 at the Byron Nelson and then a T-7 and T-8 in the last two majors at the US Open and The Open, respectively. He ranks sixth in my model this week and is fourth in the field in SG Approach and Bogey Avoidance. He is also sixth in GIR which means he should have plenty of scoring opportunities and be in competition late on Sunday.

The fact that Kokrak has two Tour victories in the last calendar year as well as five other Top 15 finishes, the overall odds seem a little disrespectful for Kokrak this week. He ranks fourth in the field in opportunities gained, tenth in SG Approach, and sixth in SG Ball-Striking. He ranks 14th in my model this week and is coming off a T-12 and a win in two of his last four starts. Full steam ahead for Kokrak before the FedEx Cup Playoffs. I may also check his odds Wednesday night for an outright, right now he is around 60-1 at most books.

I do wish Kisner ranked out a little better than he does in my current model. However, the other factors that I look at each week are current form as well as tournament history, especially this week. Kisner did post back-to-back Top 10s at the Rocket Mortgage and Travelers. He made the cut at The Open with a less than stellar 73rd finish. However, he has made the cut at this event the last five years with four T-28 or better finishes. Kisner barely ranks inside the Top 70 of the FedEx Cup rankings so I expect for him to have a little extra motivation to solidify his position before the Northern Trust.