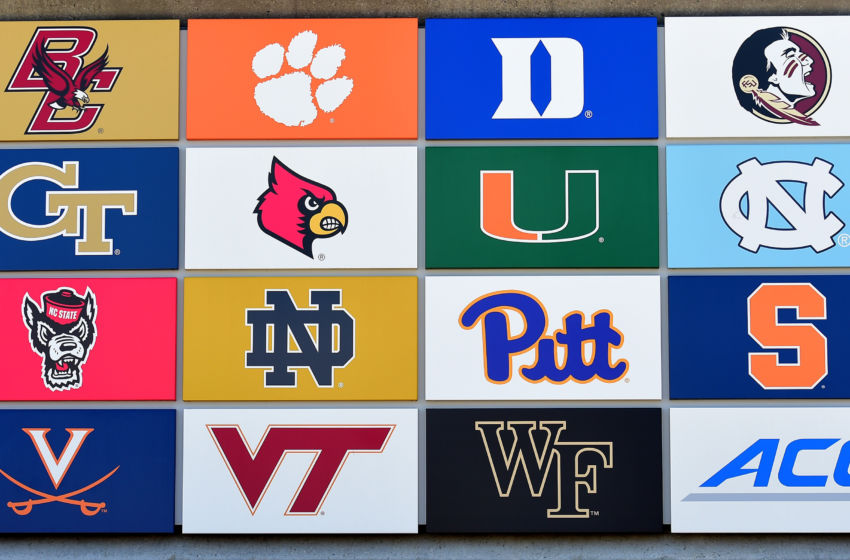 With just over a month left before college basketball tips off, it’s the perfect time to start looking ahead and placing futures bets! I already previewed the Big Ten and gave my best bet for regular season champion. Here I will look at the ACC and bet on the regular season champion. Check back in for more conference previews, futures bets, and preseason CBB Top 25 rankings in the coming weeks.

Odds shown as of September 29, 2021 on FoxBet & Barstool Sportsbook.
Check out where to bet to find sportsbooks available in your state.

Outside of the top three ACC schools of the past decade, Florida State has also made their presence known. The Seminoles claim the conference crown from 2020. They also finished with the second or third best conference record six different times since 2010.

Coach Leonard Hamilton always has athletic, lengthy, deep teams. The 2021-22 season will look no different. 6’6” Anthony Polite (44% from 3), 6’9” Malik Osborne (37%) and 6’8” Wyatt Wilkes (38%) all return and welcome 6’3” Houston transfer Caleb Mills (37%) to form a lethal perimeter offense. Down low, a rotation of three 7-footers will continue the annual block party on defense. A pair of 5-star recruits, Jalen Warley and Matthew Cleveland, join the starting lineup. Warley is described as a heady point guard ready to take the reigns of Hamilton’s offense, while Cleveland has received rave reviews for his freak athleticism and elite finishing ability.

From an unbalanced schedule perspective, Florida State has a favorable path. The ‘Noles only play North Carolina and Virginia once each, although both on the road, but they play Virginia Tech and Louisville only once each at home. FSU will see the other top six teams a total of eight times. Compare that to Duke (10), UNC (9), UVA (9), VT (8), Louisville (8) and Syracuse (8).  At +650 odds, Florida State is my favorite bet to win the ACC regular season championship!

To get my bets all season long, gain access to all premium articles and our industry-leading tools make sure to sign up for the premium package and never miss a chance to win on any sport!

Duke coach Mike Krzyzewski has the most wins in men’s D1 college basketball history. Coach K’s farewell tour starts now and going out with an ACC Championship sure would be a nice little cherry on top of his Hall of Fame career. For whatever reason, recently Coach K seems to find his championship success in tournament settings though. Duke’s last regular season conference championship came in 2010 – but they have won five ACC Tournament titles since then. Duke forward Paolo Banchero could end up being the best freshman in the country, and there are some very talented pieces around him. With all that said, I have some concerns around Duke’s shooting ability, and ultimately I am not interested in a season-long bet with only 2:1 odds.

North Carolina could very likely win the ACC conference. Hubert Davis is stepping in for retired Roy Williams and he has a loaded front court typical of the Tarheels. If point guard Caleb Love makes a big jump in year two, the Tarheels likely win the ACC. However, if Love remains in the neighborhood of his 32% field goal percentage and 27% three-point percentage, winning the regular season will be a tall task.

Virginia loses their three best players, and I just don’t like a team led by Kihei Clark. Virginia Tech and Syracuse can both be really good, but they aren’t reliable enough for me to bet on across the entire conference schedule. Louisville has a nice combination of returning talent and incoming up-transfers which will be interesting to see how they all fit together.